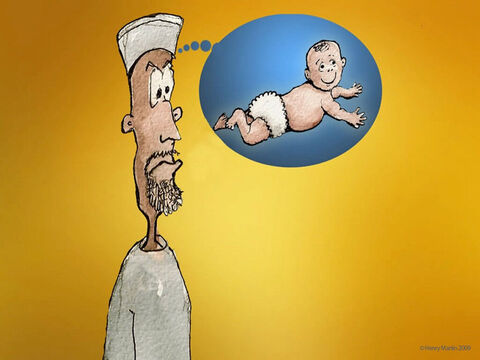 One begat the other…

The word “begat”, whose infinitive form is “begotten”, was frequently employed in tracing the biological descent of Christ Jesus. It was used as an interlink between generations. From David to Jesus, the word was literally used to denote “Give birth to.” And was used as many times as there was a connection between one generation and the other that led to the natural birth of Christ Jesus. It is worthy of note that the word in question was used about 39 times in the book of Matthew 1.

Not surprisingly, there, Jesus was rich in people and associations. He was a man of normal moral descent like any average man with good accurate records of ancestry. Through this dutifully curated account, we retrace how God finds His space within men; how customary rolling earthly events follow the natural sequence, year-in and year-out, whilst fulfilling God’s predetermined cause.

In converse, however, John chapter 3 presents us with an idea of the word “begotten.” Here, there is one lineage and one source. There aren’t too many as was in the account detailed in Matthew 1. Only one Son existed and One Father in that lineage – a really lonely one. Intending to populate this race with the right breed of men, Jesus used this to explain how many should be begotten to that lineage. Therefore, we read in John 3:16: “…His only begotten Son.”

Unlike David, that begat numerous sons, Judah, that had many children; or Jacob possessing 12, God in heaven, as of when Jesus was on earth, begat only one Son. It was a One-Father, One-Son lineage. So lonely and dry. The creator of heaven and earth, when to be described, would be described as utterly secondarily barren in His noble nuclear setting. Where do or to whom do the rest of humanity, created by Him, belong? Satan would have had them all.

To oust boredom, God then devised a strategy. He chose to give up one to get many. Thence, Jesus will become the first begotten among many brethren. Therefore, He sacrificed one to get many. It included whoever, when Jesus said, “whosoever believe in Him shall not perish, but have everlasting life.” This statement differentiates for us what exactly makes up the family. That is what enriches this family with people and makes it non-lonely.

Essentially, set in contrast with Matthew 1 account, we observed that the descent of Jesus does not admit “whosoever.” It follows a specific closed order, enlists only as numerous as a family could contain, had a distinct scope limited to a people, a setting and a given culture. Conversely, this contained in John 3:16 admits a unilaterally vast amount of people, not identified by race, tribe, language, or culture. It is opened to the far and the wide.

Secondly, natural life is transmitted by birth. Yet, the life existing in this lineage builds on the natural to reach eternal life. While we may maintain our natural lives (not nature), they are only sustained as far as the object of life is a maturing eternal life. In this family, though, we die a natural death; we do not die the real death, which is “the second death.” In the natural descent, we die; in fact, we expire to replenish. And, most likely, it is in fear of vanishing ancestry that we plenish. But in the new one introduced by Jesus; we do not die! We have passed from death to life. Should we die a natural death in time now, we shall meet where no death-pain shall exist. Should we miss each other here, we will meet to live where we will see each other in blazing lights and abound in Christ’s refreshing and daily newness.

God is the Father; we agree the Holy Spirit is the Mother since the woman’s role was likened to that of the Holy Spirit. They are both labelled 🏷 helper: one in Genesis 2:18, the other in John 14:16; 16:7. Then we agree Jesus is the Son while we do away with any sense of hierarchy and superiority amongst their ranks.

Great was that day when Nicodemus appeared with a heart throbbed with the question that has plagued all men across all generations, races, and orientations - “What shall I do to inherit eternal life?”

Jesus took pain to explain to an ignorant man. It seemed more like explaining the sun course to a blind man. Nevertheless, seeing from afar we who will see this verse someday, craving for admission into this family, He explained in investment ahead of you and me.

First, just as the lineage of Christ is traceable to a progenitor with a tribe belonging to a settlement, Jesus identified the settlement of this spiritual or eternal lineage as the kingdom of God. One thing is, therefore, paramount for admission into this lineage. It belongs to all those whose discovery of it began with seeking eternal life, whose way of life are ways of an eternal kingdom.

We are used to earthly ways of things. Cultures in life differ only a little in their ungodliness. Cultural shocks are not as much when one tradition of ungodliness is compared with another.

Great, however, was the cultural shock expressed by the Nicodemus when he heard about the birth-ways of this spiritual life. Eternal life is a life granted upon a life. That is, you have to be alive to get this life. You must first come naturally before the eternal can be issued. “To Him who’s joined with the living, there’s hope,” says Eccl 9:4. The dead who dies without this encounter dies for fun.

With this at heart, Jesus told Nicodemus, “Except a man be born again, he cannot see the kingdom of God.” “Can he enter a second time into his mother’s womb and be born?” puzzled and stumbled Nicodemus. But Jesus answered with such intentions as, if a man enters the mother’s womb to be born a hundred times, he will all still belong to that natural line of birth. This He meant when he said, “That which is born of the flesh is flesh…” And that being born again by natural line affords zero profit in the change of the person and character that makes for a heavenly lineage or eternal life. Indeed, “…the flesh profits nothing.” Conversely, projecting the sublimity of this new life, Jesus, referenced in John 6, said, “it is the Spirit that gives life.”

Jesus then went on to explain the new heavenly eternal lineage’s similarities to the natural. Except a man be born of the spirit and of water… In birthing Jesus by the Spirit, the common-place human intercourse was replaced by the Holy Spirit taking on Mary by brooding. Thus, the natural life was gotten by human brooding, which in bible terms, means flesh and blood. Instead, it is solely acquired by the actions of the divine: the Spirit and the blood.

The Holy Spirit must descend on a willing human flesh, breathe on him on her and birth the eternal seed of Jesus in the person. It is in knowing, by hiding in our hearts and meditating like Mary, that this eternal life grows. The act of knowing is within and obscure from all externalities. In the same way, as it is written, knowing God and the Christ, who He has sent, is eternal life. It is as that which is birth within us is being increasingly known within and nurtured within that it grows to an external expression through experience (see John 17:3).

This way, the lonely lineage can become a lasting lively lineage. May we find grace to be numbered and remain numbered. 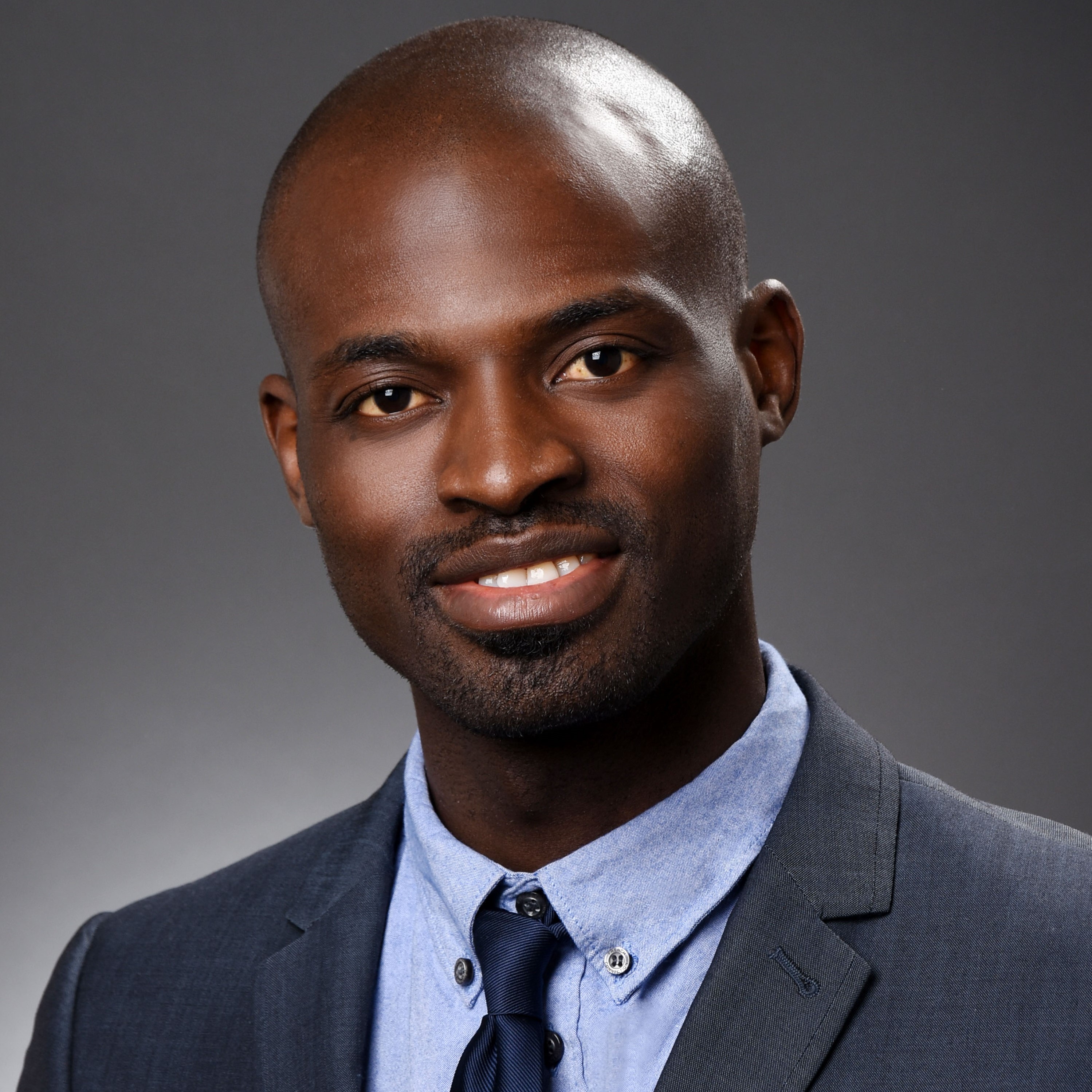